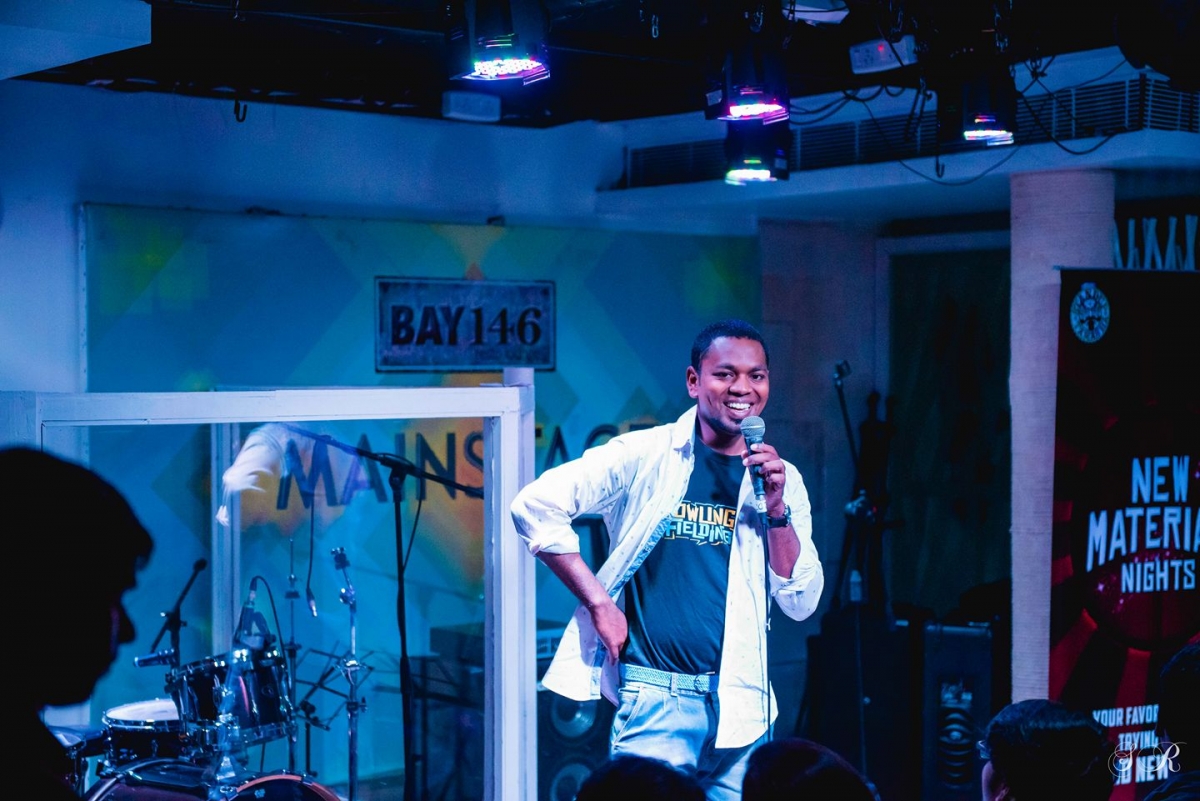 Stand-up comedy is a walk in the park for Mervyn, which is why he walks around a lot during his performance. Former Salesman, who has now quit his job to take up stand-up comedy full-time. Mervyn is one of the in-form, upcoming comics in the Chennai comedy circuit and is winning hearts all over with his recent shows.


Warning: Use of undefined constant asc - assumed 'asc' (this will throw an Error in a future version of PHP) in /home/vasanths/public_html/wp-content/themes/twentysixteen-child/template-parts/content-single.php on line 86