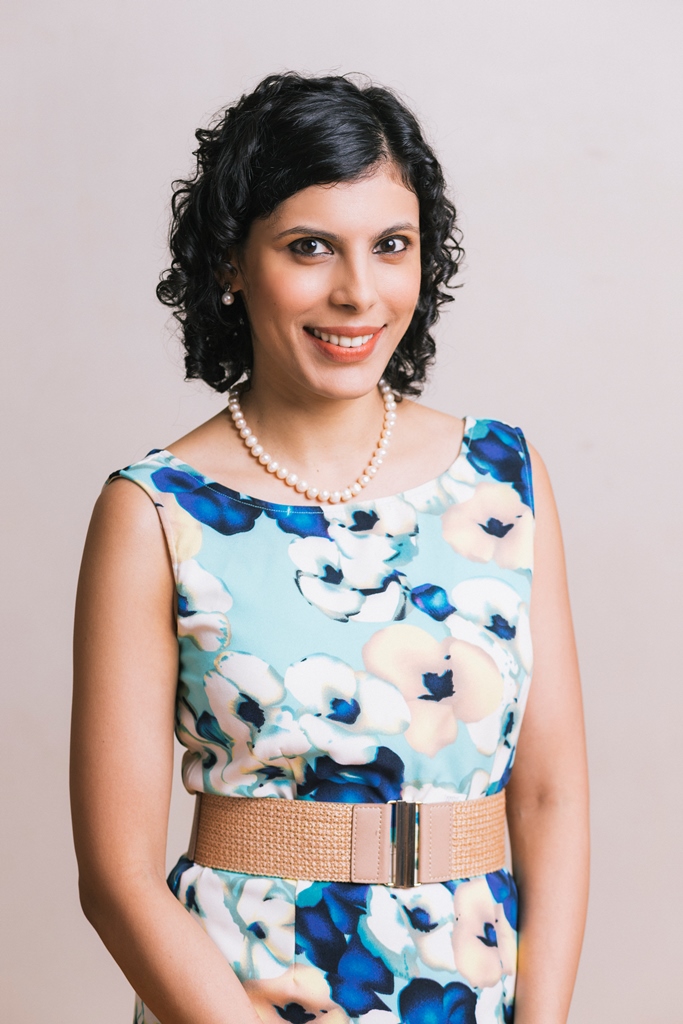 Anu Menon did a masters in drama in London and moved to Bombay to pursue her first love- the stage. For 8 years she was better known as her alter-ego Vj Lola Kutty on channel V.  Her stage credits include Lillete Dubey&#39;s Sammy, Raell Padamsee&#39;s Noises Off, Divya Palat&#39;s A personal War (that won at the Edinburgh Theatre festival) Rage&#39;s One on One – part 1&amp;2 and Qtp&#39;s God of Carnage. Anu does stand up as well now and opened for Brad Sherwood and Colin Mochrie of Whose Line is it anyway fame during their India tour. She has co- written a two woman sketch show called Rinse Cycle. Her dream is to do a shampoo commercial or item number.